Originally commissioned and shown as part of the Aftershock exhibition for the Commonwealth Games 2002 which also included work by The Singh Twins, Jai Moody, Matt Squire and Cheryl Martin. 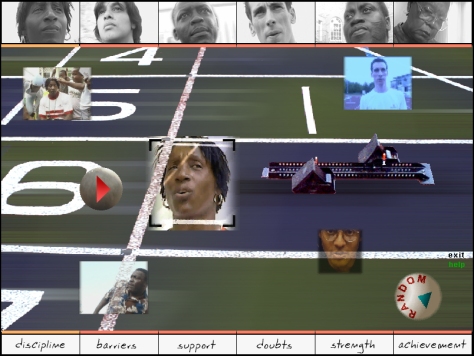 An exploration of how athletic self-discipline can counter barriers to personal and collective achievement through interactively re-mixing video and audio narratives.
Mere mortals through sheer dedication and discipline can overcome their real-life barriers to follow their destiny. In watching world-class athletes compete, we admire not only the thrill and elegance of humans at the peak of physical ability, but also cathartically and inspirationally become witness to the greatness that we can all achieve, given the right conditions and mental focus.
Meta-Motion plays with the range of human narratives in which ‘ordinary’ people’s struggles become interchangeable with those of athletes. Using a variety of interviews and contextual footage, it allows the user to continually re-order a series of video segments to create new global narratives in a non-linear fashion, while simultaneously being able to re-mix the interviewees’ dialogues with parallel poetic reflections.
Through interacting with the work, we can create our own versions of these narratives and develop new relationships between their various elements. In doing so we make the essence of those relationships more tangible. We are athletes, we will burst forward. 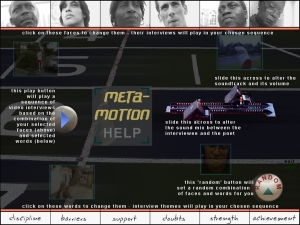 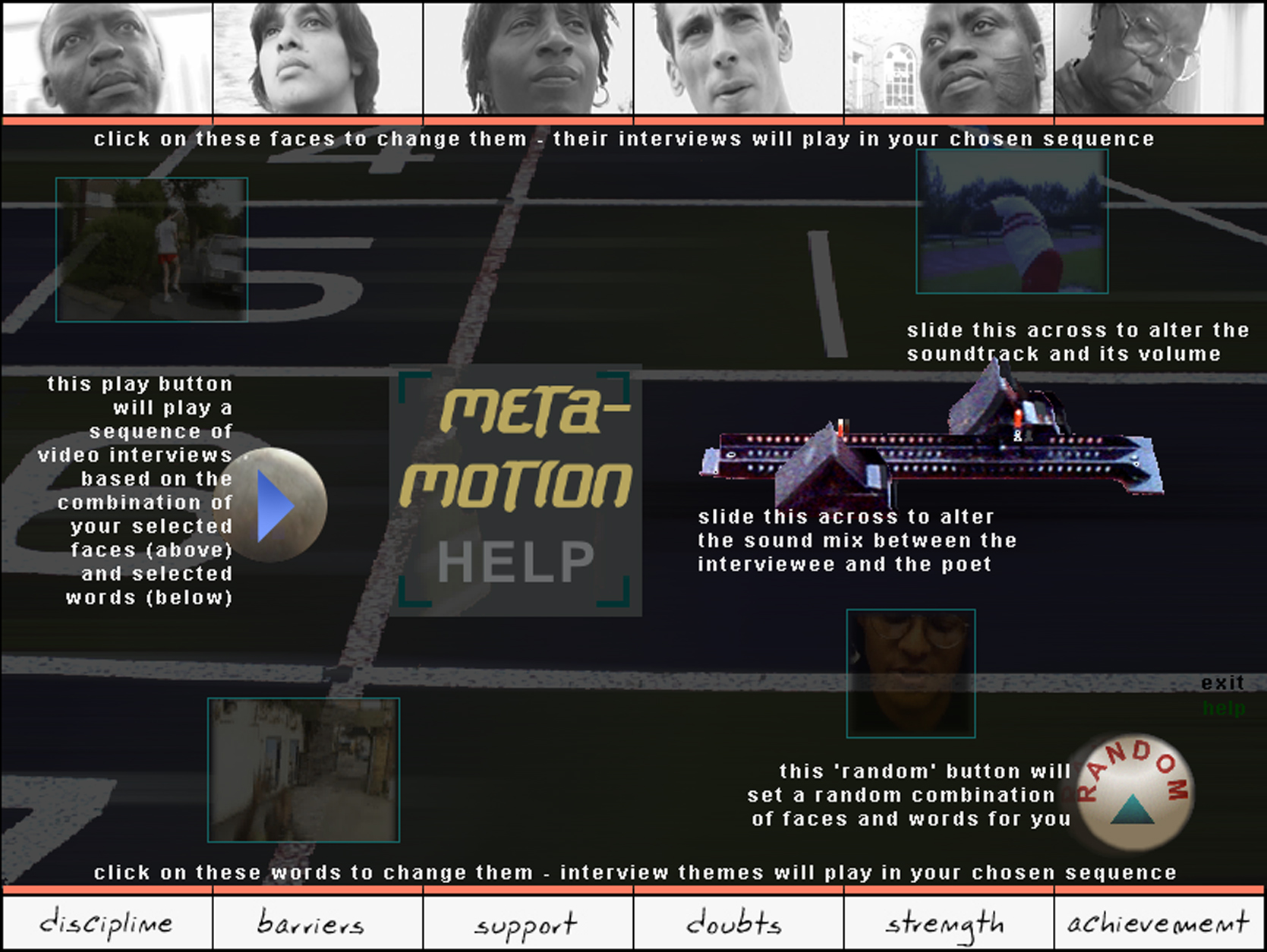 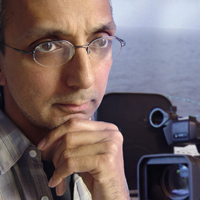